Atoms will assemble and be a molecule.
Between the molecules and molecular force called “intermolecular force” is working, and then solidified (crystallization).
The chemical bond atom is a like to win the closed-shell structure in search of stable reaction, from this reason, the atoms are you there to make such molecules and crystals.
The resin are mainly the following 4 binding. 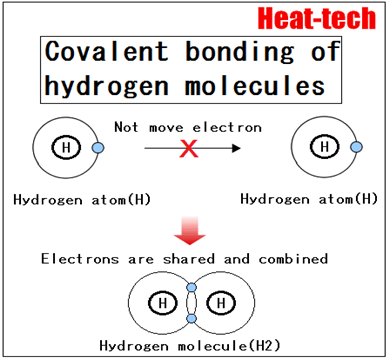 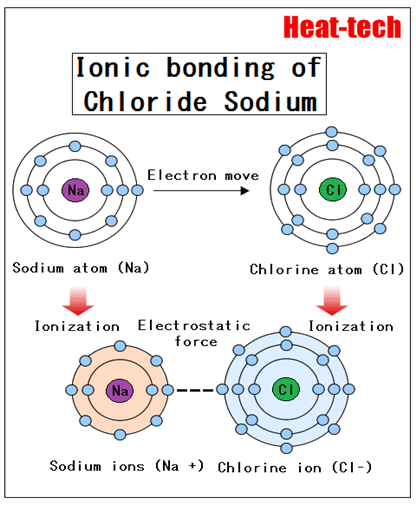 Ionic bond is a chemical bond by an electrostatic attraction between the anion having a cation and a negative charge having a positive charge.
Ion crystal is formed by this binding.
It is contrasted with covalent bonding, bonding orbital it can also be interpreted as a limit that was localized to the atom of higher electronegativity. 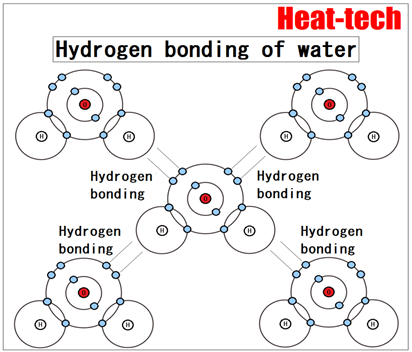 These hydrogen-bond attractions can occur between molecules (intermolecular) or within different parts of a single molecule (intramolecular). The hydrogen bond (5 to 30 kJ/mole) is stronger than a van der Waals interaction, but weaker than covalent or ionic bonds. This type of bond can occur in inorganic molecules such as water and in organic molecules like DNA and proteins.

The substance which does hydrogen band well-melts in water.
That is because by the water and the hydrogen bonding attraction between the solvent and solute become stronger. 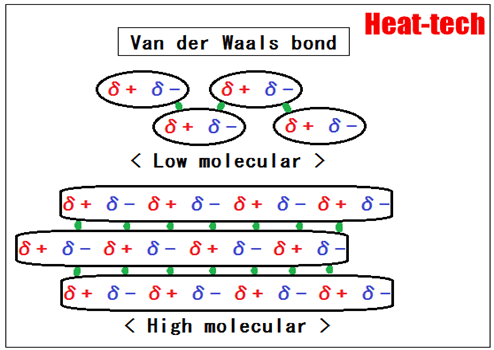 Molecules are electrically neutral, because it does not have the charge as a whole, never strong Coulomb force, such as work in between the positive and negative ions works between the molecules.

However, if we look molecules microscopically, since a collection of electrons moving around the periphery and the nucleus, there can momentarily electrons in a molecule are distributed unevenly, and therefore in the molecule δ + and δ- of partial charge occurs.

This temporary polarized molecules is allowed to temporarily polarize the molecules adjacent, molecules each other it will be weakly attracted to each other.

However, since the number of non-ionic atom of the polymer is enormous, it will have a considerable influence as a binding force and are stacked even chemical bond based on the intermolecular forces.

That is, except in the molecule are tethered molecular bonds, intermolecular forces are expressed to provide the object shape and characteristics of the forces that bind molecules constituting the material.

6. The strength of intermolecular forces

*Van der Waals bond is the value of the single molecule. It will be very powerful in the resin of polymer that the number of molecules is several 100,000 units.

Polymerization shrinkage of the monomer

Basic knowledge of Resin heating 3.The kind of resin -11 Paint
2015-08-07
HEAT-TECH info
Previous: Heating dissolution of aluminum wire
Next: No.98 Drying of the adhesive seal