Let’s explore “temperature” which is the most important unit when using a temperature controller.

It is said that Galileo Galilei made the first attempt to quantitatively express the temperature of an object.
Without “quantification”, reproducibility cannot be obtained. This is a very important inspiration. 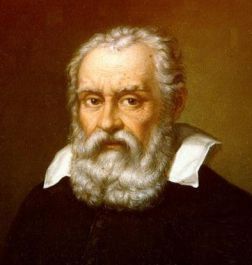 Unfortunately, because the thermometer made by Galilei is affected by atmospheric pressure, it was not possible to measure the temperature quantitatively.

Danbrich-born Gabriel Daniel Fahrenheit (1686-1736) improved the inaccuracy of liquid column thermometers by high-purity mercury from commonly used alcohols. In 1714, a precise mercury thermometer was completed. In 1717 commercial production was done in Amsterdam. 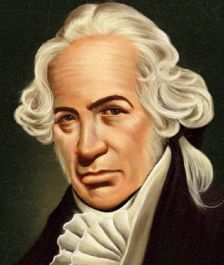 His achievements leave a name on the scale of the Fahrenheit thermometer. °F is an abbreviation for Farenheit degree.

France’s René Antoine Ferchault de Réaumur (1683-1757), invented the Reaumur scale (Reaumur degree) to divide into 80 parts between the freezing point and the boiling point of the water in 1731. 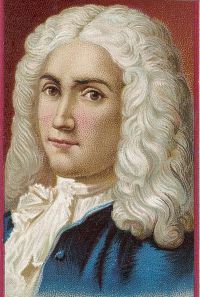 Swedish astronomer Anders Celsius (1701-1744) proposed the scale of the Rheomule thermometer in 1742 from 80 to 100 divisions. This became the current Celsius thermometer. ℃ is an abbreviation for Celsius． 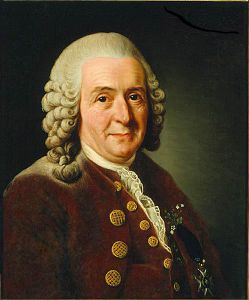 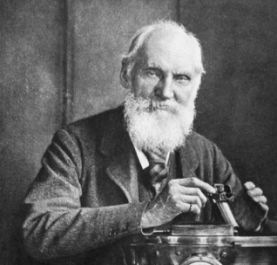 For Kelvin, the absolute zero at which all molecules stop moving was set to 0 Kelvin (K),
and 1 Kelvin was set to 1 / 273.16 times the thermodynamic temperature (0.01 ° C) of the triple point of water.

This was originally defined as a temperature scale with 273.15 subtracted from the Celsius degree (absolute zero was zero).

2-6.Water-cooled and the temperature of the base