Liquid nitrogen is often used as a coolant, but also as a source of cooling gas.

It is difficult to identify the discoverers of nitrogen.

In 1772, the Scottish physicist Daniel Rutherford (1749-1819) separated nitrogen into nitrogen and named it noxious air because it would suffocate and die when creatures enter it. 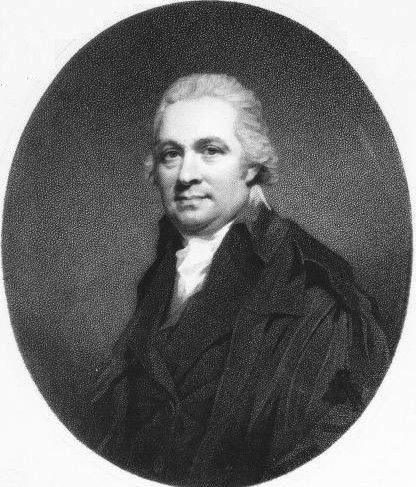 Almost at the same time, Swedish chemist Karl Wilhelm Scheele (1742-1786) and British chemist and physicist Henry Cavendish (1731-1810) are said to have separated themselves. We named “fire air” and nitrogen “useless air”. 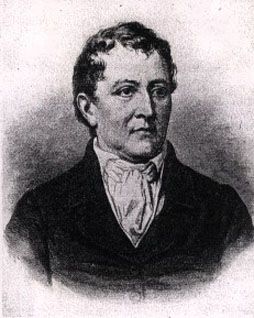 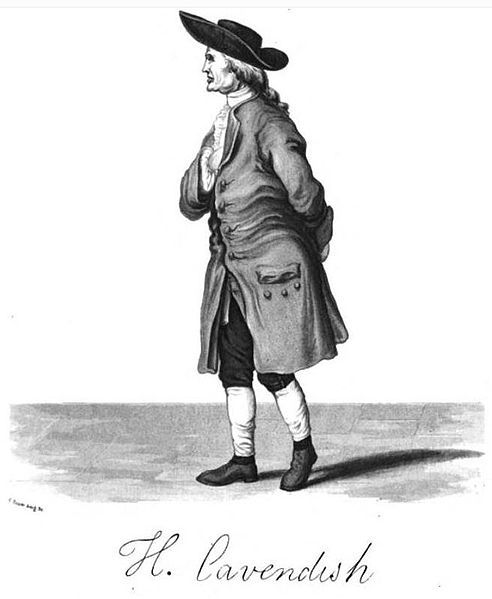 Nitrogen was found to be an element by Antoine Lavoisier (1743-1793) in France, who named it “azote” in French, meaning “the inanimate.” 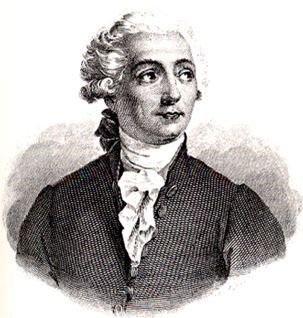 Liquefied nitrogen is the rest of the oxygen. Some argon remains as impurities.
Liquid nitrogen must be handled with care because it can easily cause frostbite when attached to living tissue, and can cause oxygen deficiency if vaporized rapidly in an enclosed space.

4-1.The air and the nitrogen

No.27 Production of hot nitrogen gas

No.78 Dryness of Silicon wafers by the Nitrogen gas