Name of engineer plastics, DuPont was the first time used in the PR of the product name of the polyacetal resin “Delrin” in 1959.
Since this resin is used in mechanical parts such as gears, it was given the designation of “Engineers plastics” = industrial plastics. 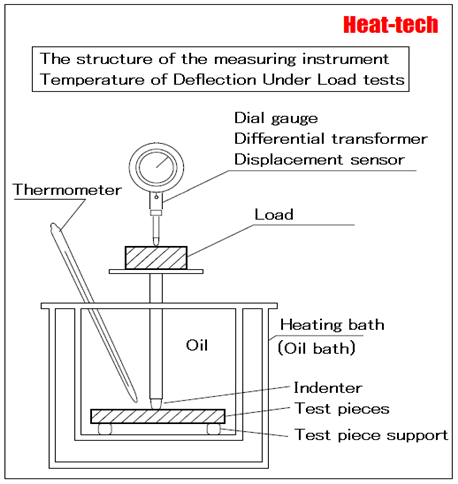 Engineering plastics, depending on the presence or absence of the crystal structure, it can be divided into the non-crystalline resin and the crystalline resin.
Because many of the properties are improved by incorporating reinforcing fibers and other fillers, in fact there is a difference in characteristics for each grade in various resins.
To actually use, you will need to make sure that in the catalog of each manufacturer.

Stiffness, impact resistance, and is stable at a wide temperature range fatigue resistance. Low mold shrinkage, and excellent dimensional stability. Low specific gravity, low water absorption, it is excellent in hot water resistance. Chemical resistance acids are not damaged by alkalis, aromatic hydrocarbons, the halogenated hydrocarbons are eroded. While juice out during molding of the flame-retardant grade is a problem, recently it has been improved by the high molecular weight flame retardant. Originally inferior in weather resistance (yellowing) is, light resistance of the flame retardant grade close to the ABS has recently been developed. General for possible from and flame retardancy rating ULHB using phosphorus-based flame retardant to V-0, problems such as dioxin is not a concern.

Nylon it also called. A variety due to the difference in chemical structure. It is particularly excellent in impact resistance. Abrasion and wear resistance, (except strong acid, phenol) chemical resistance, oil resistance, and excellent gas barrier properties. On the chemical structure, because of the high water absorption, stiffness degradation, it must be careful to dimensional changes. However, improvements and by the alloy of PPE in recent years, there is a development trend such as low water absorption (aromatic nylon) by filler.

It has excellent fatigue resistance. Abrasion and wear resistance, low noise property, chemical resistance, creep resistance, a very balanced good resin excellent in dimensional stability. Water absorption less. However, it is not a serious problem in the compact moldings, sink marks are conspicuous in thick molded article, deformation is liable to occur in the large molded article. Because it contains a lot of oxygen in the molecule, the flame retardant is difficult. Originally, it is inferior in weatherability, enhanced grade weather resistance have been developed by the selection of UV stabilizers and pigments recently.

Tough, high rigidity, heat resistance, heat aging resistance, electrical properties, weather resistance, chemical resistance, dimensional stability, and I is excellent in moldability. Because it has an ester bond in the molecule, the physical properties undergo a when hydrolyzed do not pre-dried drops prior to molding. Flame retardant is but easy, current situation, in many cases the bromine-based flame retardant is used, consideration of load reduction on the environment is expected. Recently, and increasing the heat cycle resistance of the metal insert molding, low warpage, etc., grades having improved low gasification flame retardant PBT have been developed.