There is a limit to the amount of water vapor that air can contain.

Within the air, water movement may become gas (vapor) from a liquid, that or become liquid from gas (vapor) has been constantly repeated. 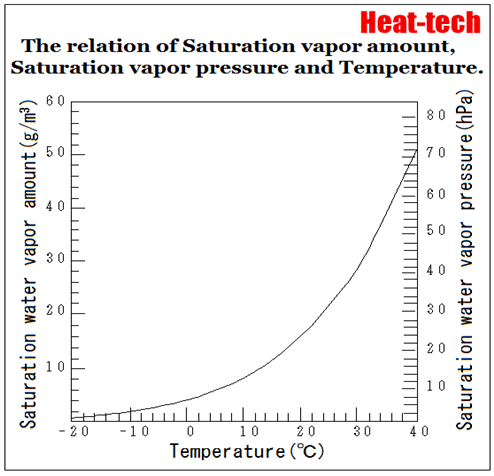