The near-infrared heater, using a halogen lamp generally light of 2000 – 3150 ℃ level is emitted.
Peak wavelength is distributed in the range of about 1μm (0.001mm), a 0.5 – 3μm.
Includes much visible light, dazzling in general.
There are also measures how to reduce the visible light by, for example, colored glass.
Further, if set to 2000 ℃ below the heating element temperature, it is not so much glare. 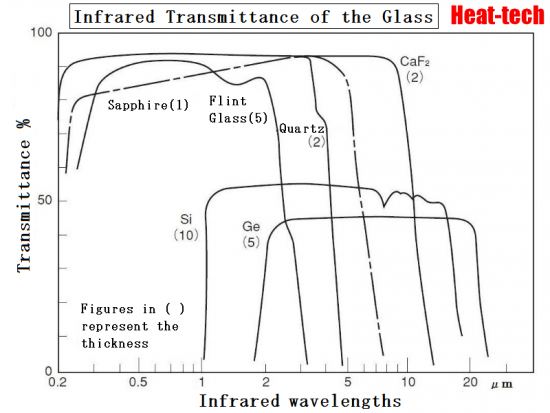 Upon heating the printed paper, it is heated as a whole in the case of a far infrared heater.
Part of the white paper is not so much part of the heating and photos printed characters is heated strongly in the case of near-infrared heater.
That is the difference between the ease of the absorbed large surface state of the object to be heated (such as color) is the near-infrared, that tend to easy to get uneven heating degree.

The now better absorb near-infrared and bake meat in the near infrared heater, where it began burnt becomes black,
Circulation that part that is heated more intensive occurs, it will strongly burnt locally.
That browning tends to be uneven in the same material. Browning is attached evenly towards the far-infrared heater.
It is also a disadvantage, but I will also benefit depending on the purpose.
Activated, for example, may be if painted black and only the portion to be heated if it is desired to heat partially.

Normally, it can use about 5 second after the start of energization near-infrared heater, but far-infrared heater can take 30 seconds to a few minutes.
If it does not matter by heating rapidly, who was allowed to temperature rise sharply in a short period of time to give the highest possible energy density will be very well power consumption efficiency.

And to heat rapidly giving a large energy density, there may not be suitable depending on the type of the object to be heated.
For example there may be an internal temperature that is not increased sufficiently by burning only the surface in the case of heating the food and thick.
Must be multiplied by the long low energy density in this case.

Absorption rate is worse than the far-infrared generally with respect to the object of relatively light-colored wood, paper, cloth, such as a human body near-infrared.
However, consider the difference between the will reduce the conversion efficiency of the heater itself.
Is not limited towards the far-infrared heater is good and efficient, if energy efficient prefer near-infrared (lamp heater) but rather is often necessarily also taken into consideration the loss of time and energy required for the rise of the heater itself.

When heated in that to create a closed space with a highly reflective material further, high overall thermal efficiency can be expected.
To repeat the fact that resorbed Upon the heated object light reflected without being absorbed by the first exposure may also be re-reflected by the walls, which are at the high absorption rate.

Even if not up to a closed space, in the case, such as to cover the object to be heated in a large reflector plate, it becomes close to the situation above, it will be high overall thermal efficiency. 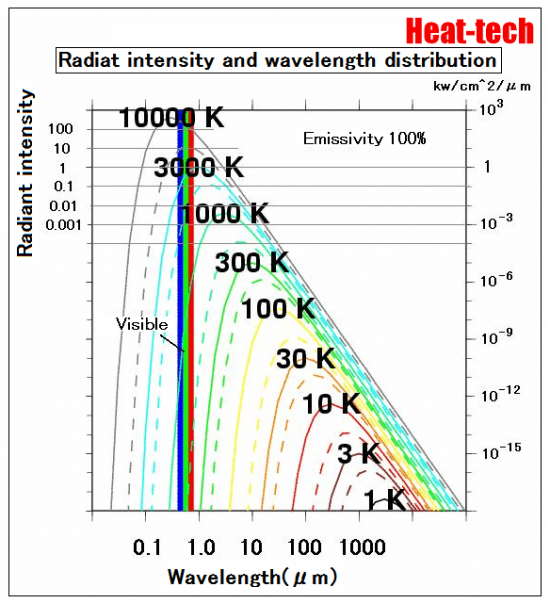 2-4.The opening diameter and focal length