It nned to eliminate the offset and make the control response faster. Use PID behavior to satisfy both.

4) Proportional action is a “follow-up” action that immediately responds to changes in deviation.
5) The integral operation performs a “ continuous follow-up ” operation in which the control output is continuously output until the deviation becomes zero, that is, until the target value and the actual value are exactly the same.
6) The differential operation is a “follow-up” operation that predicts future movements from the magnitude of the rate of change of deviation and outputs a control output corresponding to this.

In other words, in PID control, control is performed by combining the actions of “immediate follow-up”, “continuous follow-up”, and “foreseeable follow-up” for changes.

With only three elements, it is possible to perform stable control in two states of “dynamic characteristics” and “static characteristics” from the six aspects of “present / past / future” and “response / continuation / foreseeing”. It has been used in many places even 100 years after it was made. 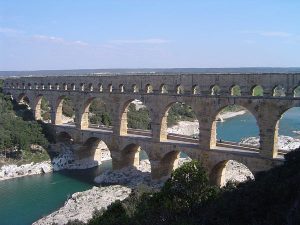 ● In ancient Rome, it was necessary to deflate the water pipes for the siphon of the water supply system. 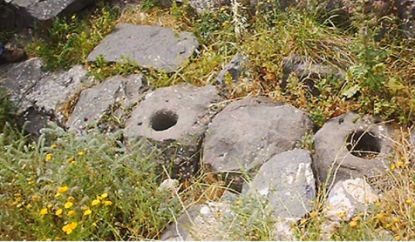 A stone vent valve was used.
If the plug is not filled when the water is full, water will leak from the hole and cause problems such as landslides.
Simple, but it is the origin of ON-OFF control. 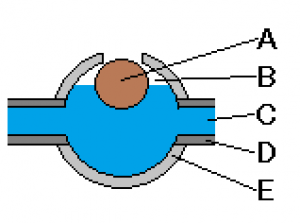 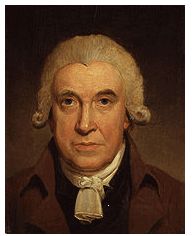 In 1778, a unit called “horsepower” was created as a unit for expressing the output of a steam engine.

For steam engine control, we have developed a valve opening control mechanism by a proportional method using a centrifugal pendulum (flyball). 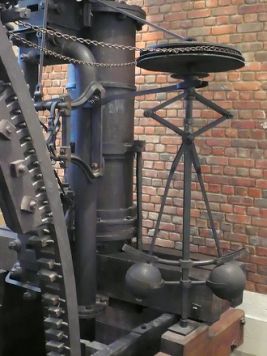 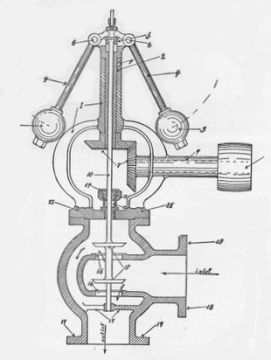 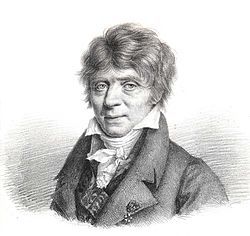 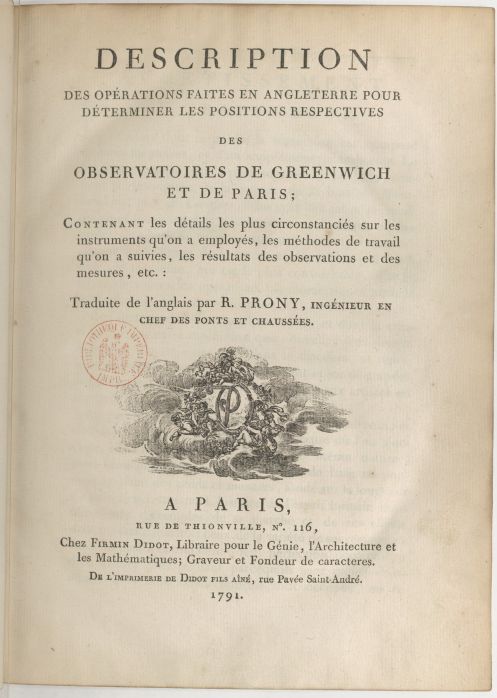 Dobroni, the inventor of the Prony method of frequency analysis, developed the integral control method in 1791. 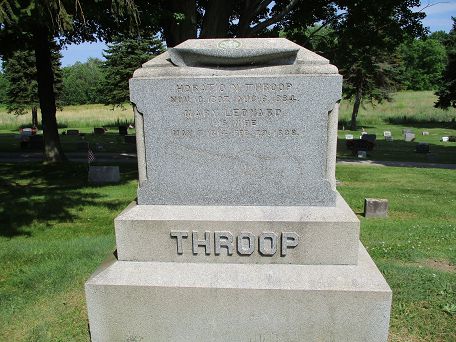 In 1857, we developed proportional differential control for the control of steam engines. 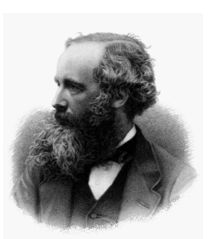 In 1868, he published a paper called “On Governor” that clarified the conditions for stable control by conducting a dynamic study of control operation. 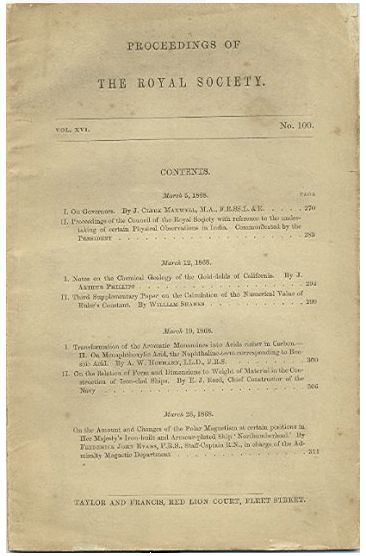 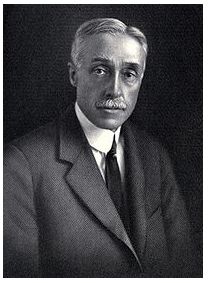 (1860-1930) American inventor and entrepreneur
He was known as “the father of modern navigation technology”. 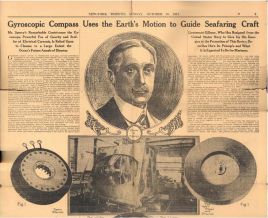 In 1911, we developed a PID controller using a marine gyro compass for automatic steering of ships. 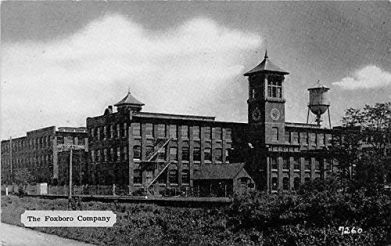 In 1912, an ON-OFF controller capable of changing the set value was developed. 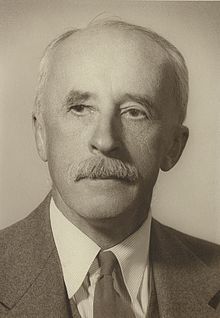 (Nicolas Minorsky 1885-1970 American mathematician) published a paper on the PID for automatic steering of ships devised by Sperry. 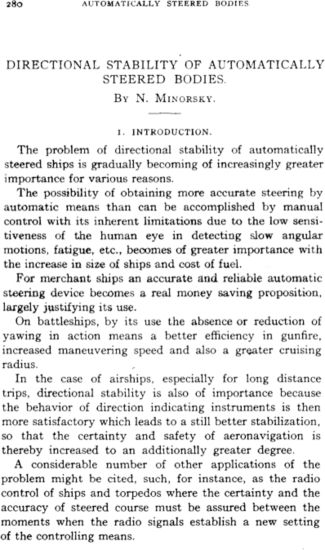 In 1922, he wrote a paper on PID for automatic steering of ships, devised by Sperry. 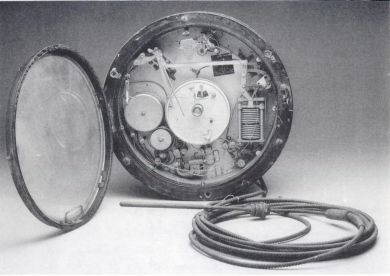 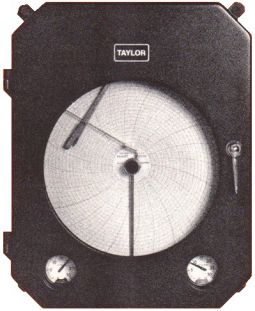 -In 1936, a pneumatic variable PI controller named “Double Response Plus Plus Full Scope” was created. This is said to be the prototype of the PID controller. 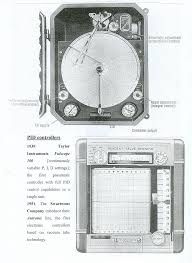 A variable PID controller with recording function, named Full Scope 100 in 1939, was created.

2-4.Current and voltage equipment
2020-03-21
HEAT-TECH info
Previous: 4-7.Proportional derivative (PD) control
Next: 4-9.PID control tips to get the best control in all